Can inventory get any lower?

(Mar. 22, 2021 – Columbus Ohio) Although new listings remained relatively unchanged over the last decade, there was a noticeable drop in new listings in February 2021. Down almost 17 percent from the average for the second month of the year, the drop did little to assuage the many buyers looking for homes today.

Fewer homes added to the market resulted in fewer contracts and sales. Although sales were only down three percent last month, In Contracts – an indication of sales to come – dropped almost 12 percent.

However, February 2021 ended with just 1,689 homes listed for sale, down 48.1 percent from a year ago and the lowest on record according to the Columbus REALTORS® Multiple Listing Service.

Additionally, the months supply remains at 0.6 which means that, if no more inventory were added to the market, it would just over two weeks to sell all listed homes based on the current sales pace.

The BIA of Central Ohio reported that 11,864 housing permits were obtained by builders in 2020, a 46 percent increase from 2019 and the highest number since 2005 and preliminary data suggests a 32 percent increase in single-family permits in January.

Even with the additional new homes, central Ohio is still short of what is needed to meeting existing demand.

“We’ve never seen inventory this low before,” said Michael Jones, 2021 Columbus REALTORS® President. “As a result, housing is moving at a frenzied pace and we’re seeing multiple offers and offers over asking price.”

“Buyers interested in winning the bid need to be prepared and move quickly.”

With demand significantly outpacing supply, most homes sold in February sold for more than the list price. Those home that did sell for more than asking price, sold for an average of five percent more.

“Many homeowners have been reluctant to open their homes for showing due to concerns about the pandemic,” added Jones. “We expect to see an increase in sellers entering the market this spring as more and more people get vaccinated.” 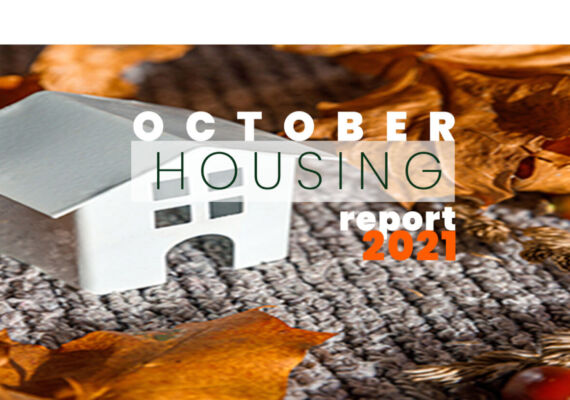 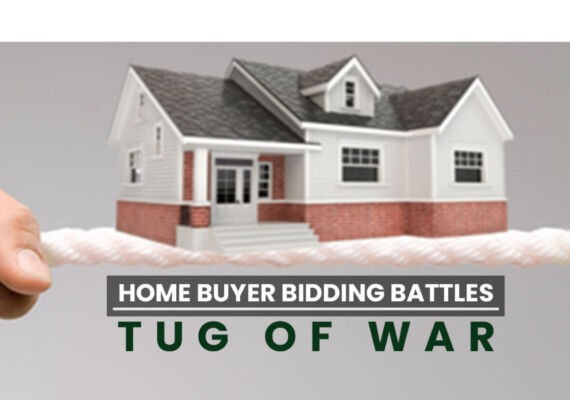 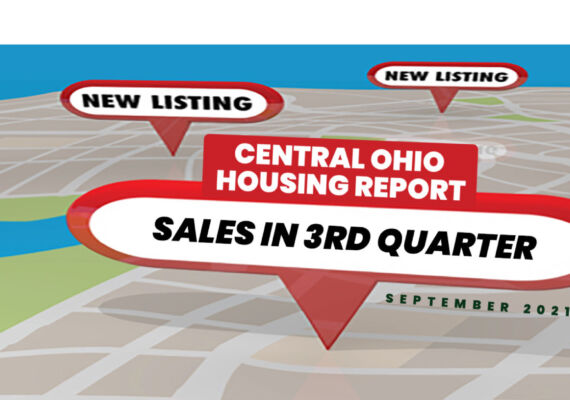 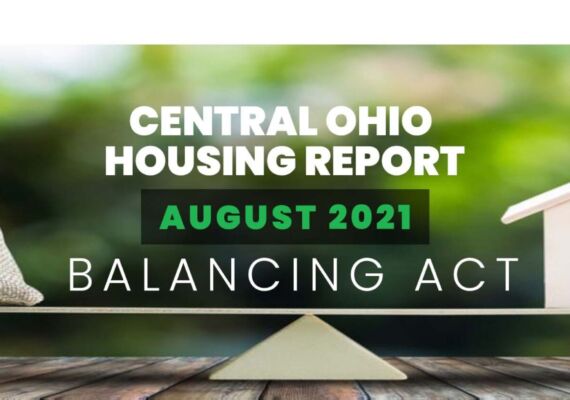 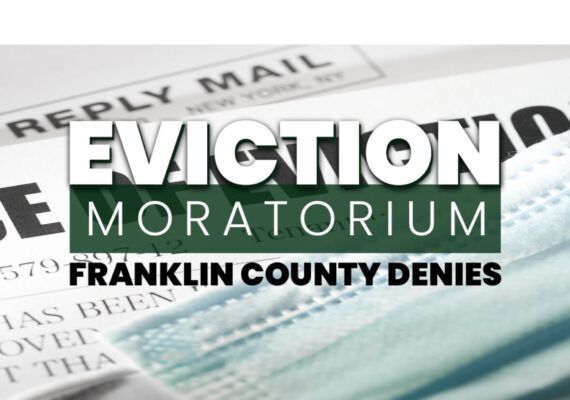 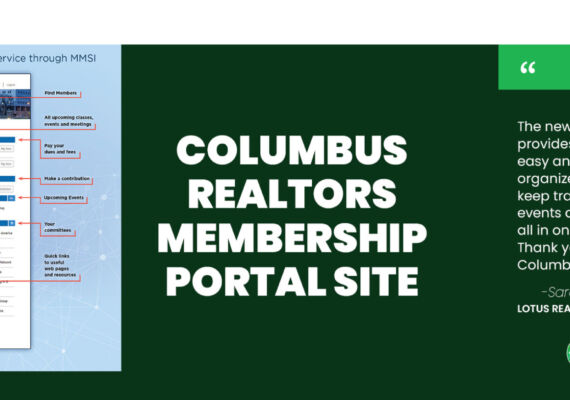