Franklin County Municipal Court Administrative and Presiding Judge Ted Barrows announced Thursday that based on an appeals-court decision last month, the court is not bound by the Center for Disease Control and Prevention’s latest eviction moratorium.

Eviction cases, then, will continue to be processed as usual, according to a court news release.

On July 23, the Sixth Circuit Court of Appeals ruled that the CDC overstepped its bounds when it issued a moratorium last year to help curb the spread of the COVID-19 virus.

Based on that ruling, the Franklin County court release said, courts in Tennessee, Kentucky, Ohio and Michigan are no longer bound by the latest moratorium the CDC imposed on Tuesday.

Franklin County is not alone on this issue. Wednesday, Toledo Housing Court Judge Joseph Howe told the Toledo Blade that his court would abide by the appeals court decision and not honor the moratorium, either.

On Thursday, the Hamilton County Municipal Court followed suit, with judges voting to not comply with the moratorium.

In an interview with The Dispatch, Barrows downplayed the effect of ignoring the moratorium. He said landlords whose tenants had filed for a stay of eviction proceedings under the moratorium cannot immediately evict those tenants.

Instead, landlords will have to file a motion to lift the stay and state what further proceedings they feel are appropriate.

“People talk about millions of people being set out and homeless and flooding shelters,” Barrows said. “That’s apocryphal. You’re hearing that from advocates who have a certain point of view. It’s hard to characterize this (decision) as a disaster.”

Barrows said a large amount of relief funds remain available to tenants at risk of eviction, and the court would continue to work with tenants and various agencies to try to keep them in their residences.

But Jyoshu Tsushima, a staff attorney with the housing team at the Legal Aid Society of Columbus, said he is concerned about the court’s decision.

“The moratorium was extremely helpful,” he said. “It forced landlords to take the time to go through the application process to receive funds. Now that the moratorium is not being enforced by the court, we don’t have any leverage to convince landlords to provide tenants additional time to pay.

“It has really gotten to the point where the only people who can really make a difference are local politicians and state politicians.”

One major frustration for all parties involved has been some slowness in getting available relief funds out to tenants and landlords.

Ohio, according to the state Office of Budget and Management, received about $1 billion and sent out $564.8 million.

Bo Chilton, CEO of IMPACT Community Action, a Columbus-based nonprofit agency that has been leading the effort to distribute funds, said a staff shortage this year caused a bit of a bottleneck, but that his group now is ramping up efforts and actually has job openings if people wanted to sign on to help.

He said IMPACT and its partners have given out more than $35 million in rent relief to help more than 12,000 tenants.

Chilton said he was surprised and concerned about the court’s decision, “because we’ve seen a little more aggressive behavior” among local law firms who represent landlords.

“I would certainly ask that landlords and property owners work with us.”

A federal eviction moratorium expired Saturday, prompting widespread concern that evictions would skyrocket. The CDC then announced its moratorium on Tuesday evening.

It applied to counties where COVID-19 transmission rates were substantial or high, which covered at least 80% of counties and 90% of renters nationwide, according to the National Low Income Housing Coalition.

However, the number of new eviction cases filed in Franklin County on Monday and Tuesday, the two days without the moratorium, was not unusual: 92, on a pace for 230 for the week. The average number of weekly cases filed since the pandemic began in March 2020 was 224.

Out of about 213,000 Ohioans surveyed who were behind on rent, more than 134,000 said they were somewhat or very likely to face eviction in the next two months, according to a July 5 U.S. Census Bureau survey. 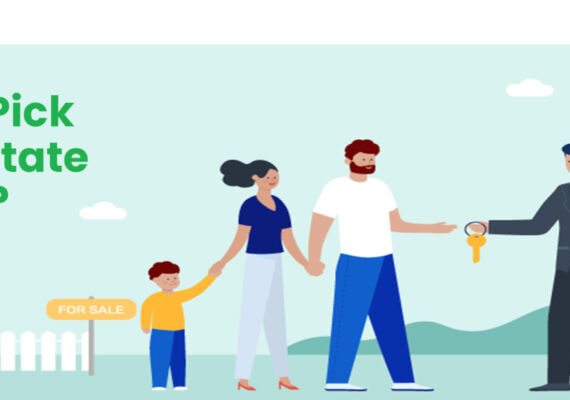 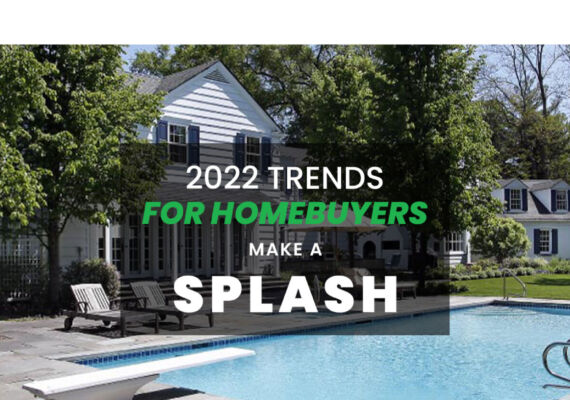 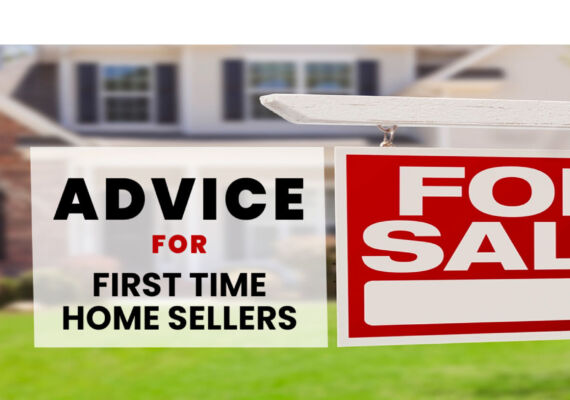 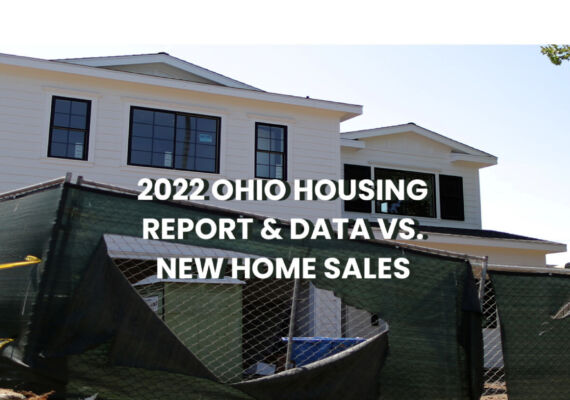 Following a record-breaking year, January’s housing activity falls flat as new listings, contracts and home sales drop below those of 2021. Columbusrealtors.com | FEBRUARY 18, 2022 New listings were up 11 percent in 2021 but ticked down (0.5 percent) in the first month of 2022. Home sales and contracts dipped 2.8 percent and 0.8 percent, [...] 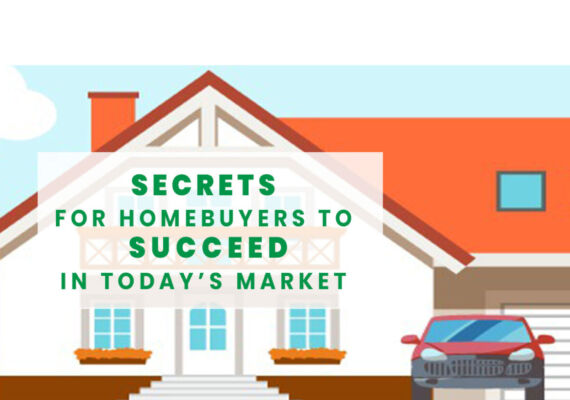 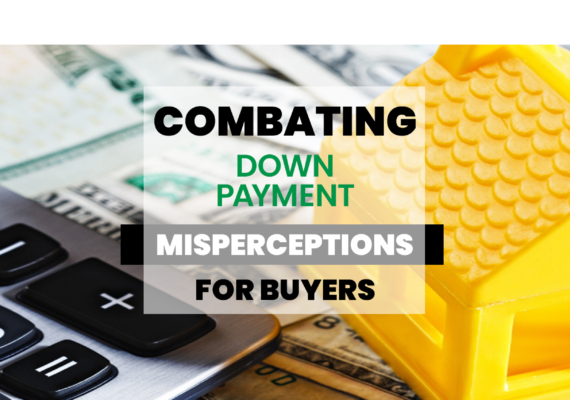 Down Payment Misperceptions Increase January 10, 2022 The majority of home buyers—87%—finance their home purchase. But some aspiring buyers may delay their purchase due to persistent myths over down payment requirements. Thirty-five percent of consumers believe they need a down payment of 16% to 20% of the purchase price. Ten percent believe they need more [...]
Back to Login